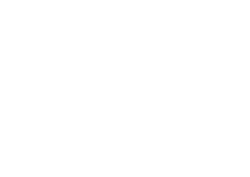 At the Jan. 17 Maple Grove City Council Meeting, I pulled item 3E. off the consent agenda to discuss and ask further questions. The item was related to contract approvals for emerald ash borer treatment, treatment and removal. I support the EAB management program and ended up moving the item for approval. I have some remaining questions about tree replacement now that I have learned that replacement is not part of the strategy along residential streets.

I brought up this issue because on the campaign trail, I received feedback from multiple residents that they were disappointed a tree was removed from the public right of way adjacent to their home because it removed the benefits of screening they may have had, it caused a depression on their property that was prone to flooding or other issues, or for a variety of other concerns residents conveyed.

“I want to offer a brief comment on the programming the city does for education, prevention, treatment, and removal of trees affected by emerald ash borer on our public rights of way and thank staff for their efforts. The city made the news last May, including comments from our Right of Way technician Kelly Matzke, for its 20-year plan to treat or remove trees affected by EAB. The plan started in 2021, and it looks like so far so good! Trees do have to be treated every two years. I heard from several residents that they were worried about public trees near their property being removed, and unfortunately some are not treatable. I did have a couple residents ask me if a tree in the public right of way was removed, if it would be replaced? Some expressed significant concern about the lack of privacy screening from the removal of their trees or a change in their property with the tree being absent. Some discussed changes to the slope or grade of their yards, and resulting flooding or other issues, after trees with very large root systems were removed. My first question, is replacement part of our EAB strategy?

So, you’re saying that there’s not really a specific replacement strategy related to trees that were on the public right of way on residential property? I guess my final comment is I am interested in what that plan could be or what it could look ike. It is a public right of way. It is our responsibility. It is part of theoverall tree canopy within the city. I understand the need to remove those trees that are beyond help but just thinking of the long-term future of ourtree canopy. Trees are infrastructure in a city as much as a sidewalk.”

You can view the full agenda here: https://www.maplegrovemn.gov/AgendaCenter/ViewFile/Agenda/_01172023-408?html=true 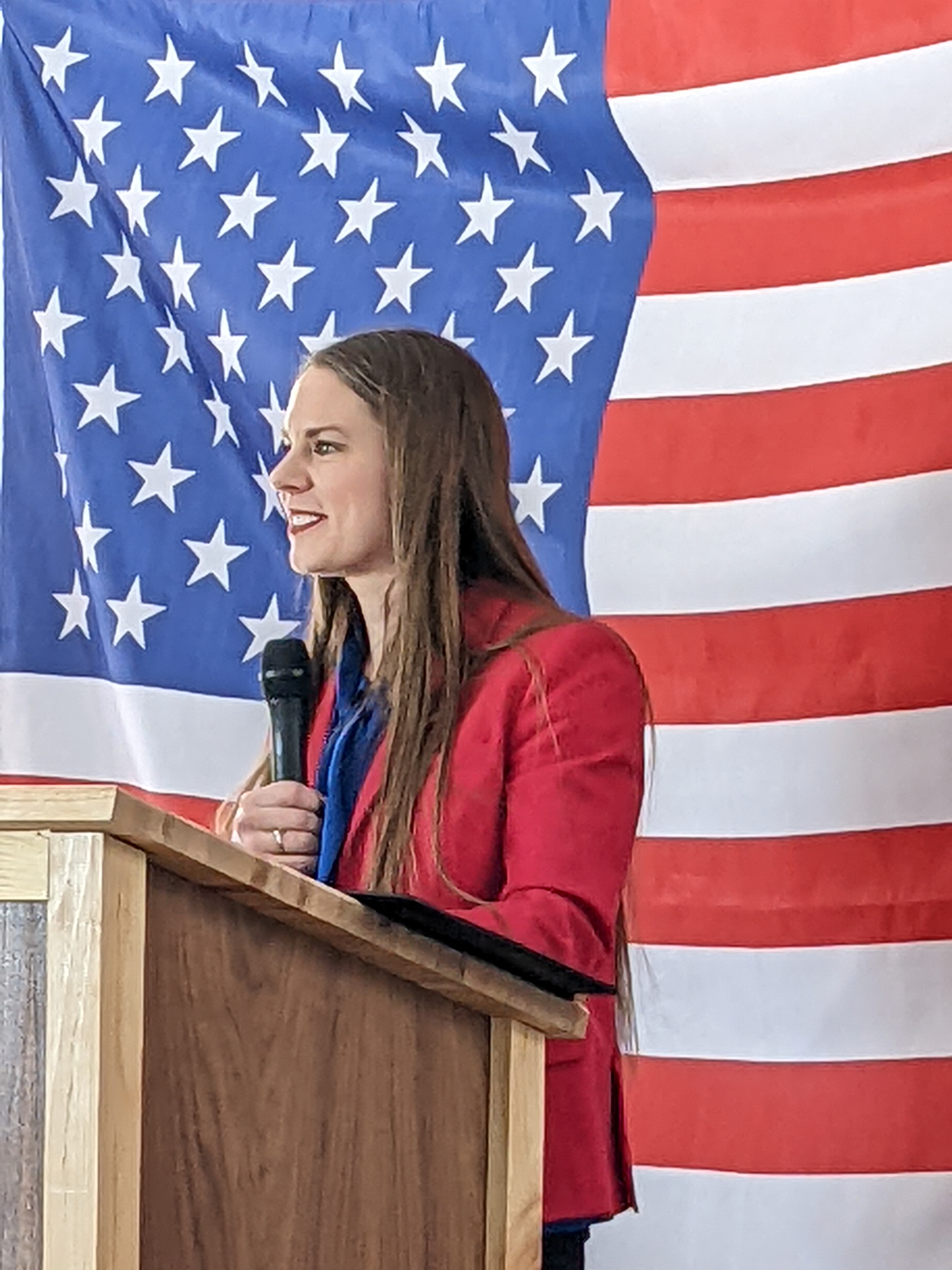 I am your neighbor who answers the call to service and works hard for you in many capacities.